On 11 to 13 December, 2018, the leadership of Melal Economy Development Group based in Tehran visited the Moscow office of the Corporation. Melal Group is one of the largest multi-industry holdings operating at the Iranian market; it owns companies that specialize in providing financial and banking services, oil production, construction, air and sea shipping, foodstuff manufacturing, health care and education services. The Holding is represented not only in the Iranian capital, but also in other major cities – Mashhad and Isphahan. 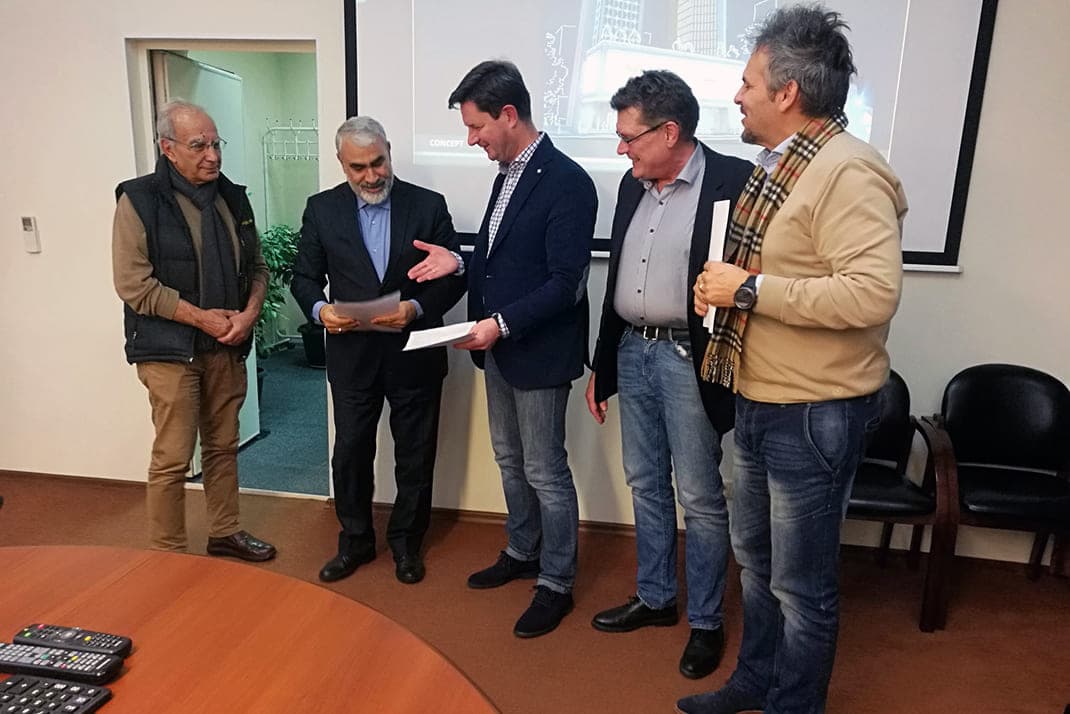 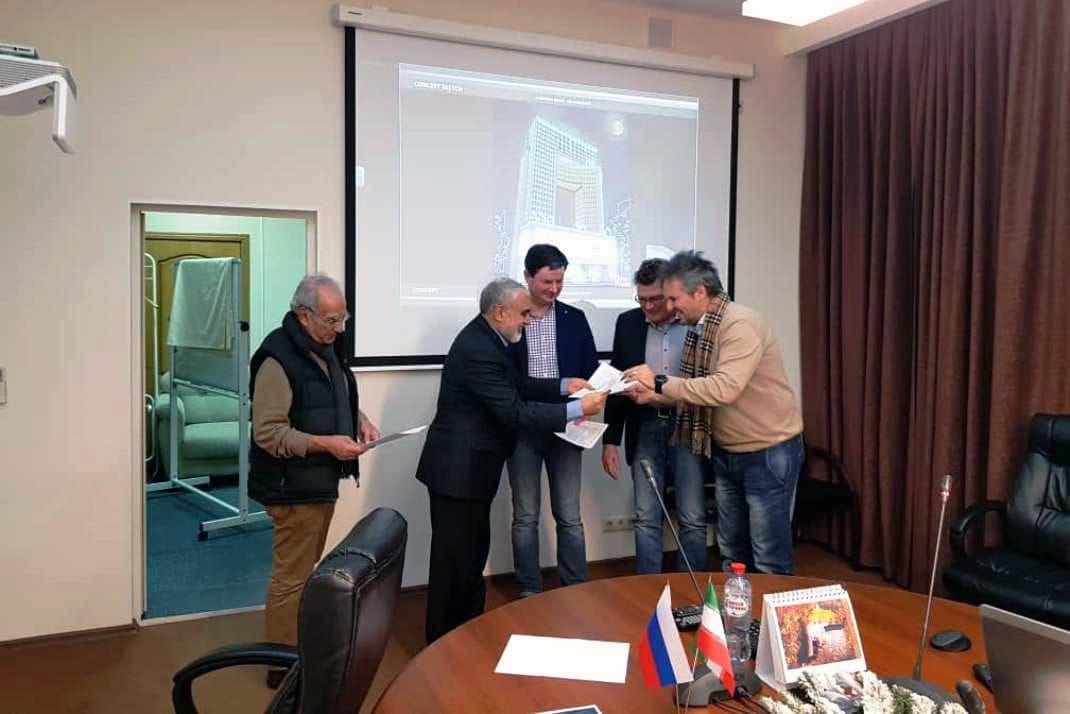 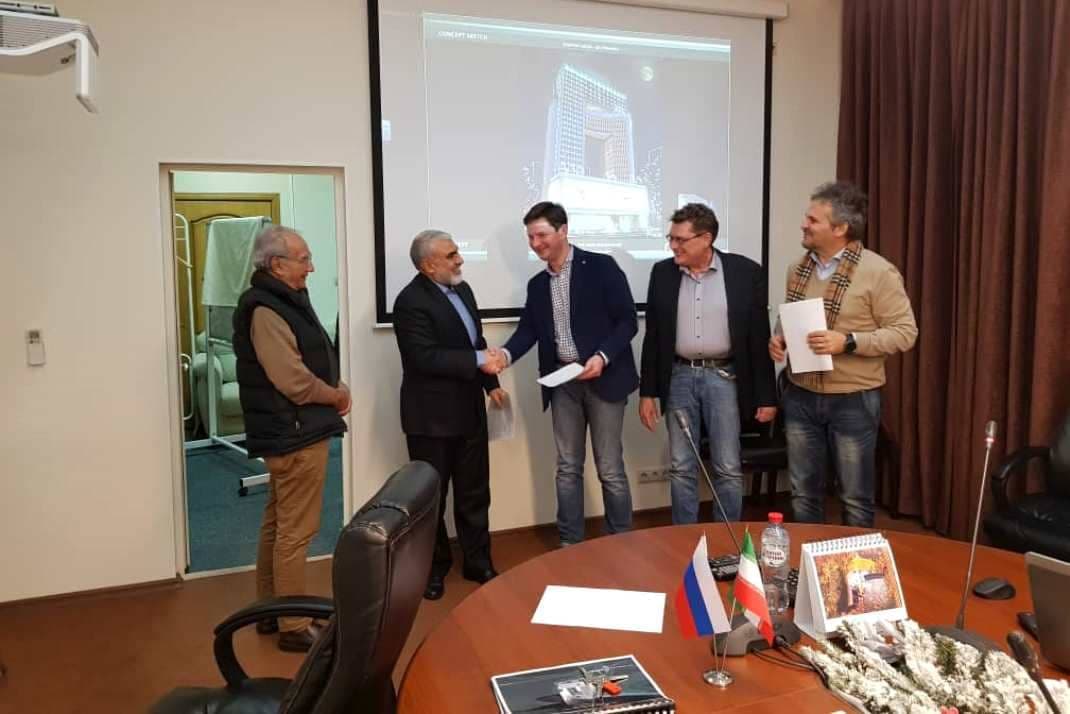 Messrs. Seyed Amin and Seyed Hosseyn Javadi, the founder of the Holding and the Director of its developer subsidiary, Radvin Atlas Ariana, payed our Corporation a return visit; in the early 2018, representatives of the Corporation commenced negotiations on the realization of a joint pilot project which would be our major project in Iran.

The main goal of the last visit was to assess competencies and manufacturing potential of BL GROUP, as well as finalization of terms of EPC contract for the development of the project of architectural lighting of KOH-I-NOOR Office Center in Mashhad, a major cultural and religious center of Iran. The concept of facade illumination developed by K. Vinkels shows promise to become add a noteworthy outline to urban landscape by complementing it with noble shimmer of gold and elegant patterns, a distinctive feature of the Islamic East. At the same time, the illumination of the high rise will not be overtly extravagant so as not to shade the main landmark of the city – the Imam Reza shrine located in the historical center.

During their brief visit, the representatives of Melal Grou were able not only to discuss the prospects of large-scale cooperation with ILEC "BL GROUP" and the details of future contractual activities, but also visited one of the central manufacturing facilities of the Corporation – Likhoslavl Plant of Lighting Engineering “Svetotehnika”. In the wake of the visit, a memorandum of intentions was signed whereby the parties undertook to develop and sign before January, 2049, as roadmap on the realization of joint projects in the field of lighting and lighting engineering training in Iran and adjacent countries (Iraq, Syria and others), as well as to sign a contract for architectural and decorative illumination of KOH-I-NOOR building. Project development is to commence in the coming January.