ILEC BL GROUP completes a number of projects in Elektrostal

Several external and architectural illumination projects realized by ILEC BL GROUP in Elektrostal was its present for the City Day.

On 26 December, 2018, the city of Elektrostal celebrated its 80th anniversary. The festivities were a massive event – mass celebrations that took place on the renovated pedestrian area, which includes Lenina Avenue and the central street cluster, “set our hearts alight”, as the event’s motto put it. Both municipal officers and regional media dwelt upon the large-scale project of Elektrostal’s infrastructure beautification whose eyewitnesses were all who gathered at Lenin Square.

The ceremony of launching of lighting systems developed by our Corporation was one of the central events of the event. Vladimir Pekarev, the Head of Elekrostal City District, pressed the symbolic button and our luminaries illuminated streets and buildings. This moment, the pressing of the button culminated months of hard work of several enterprises of ILEC BL GROUP, which resulted in the delight of Elektrostal’s residents taking in the transformed pedestrian area.

All of the projects were realized as part of regional municipal City of Light Program of which we have already informed our readers. Now for the details of the projects. 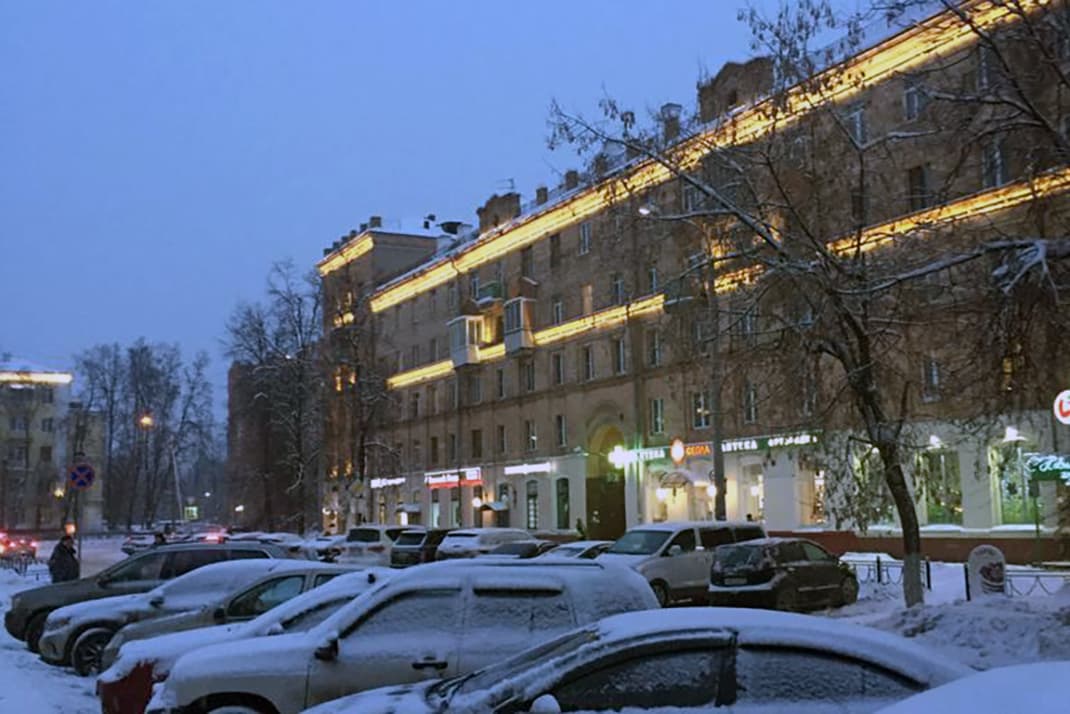 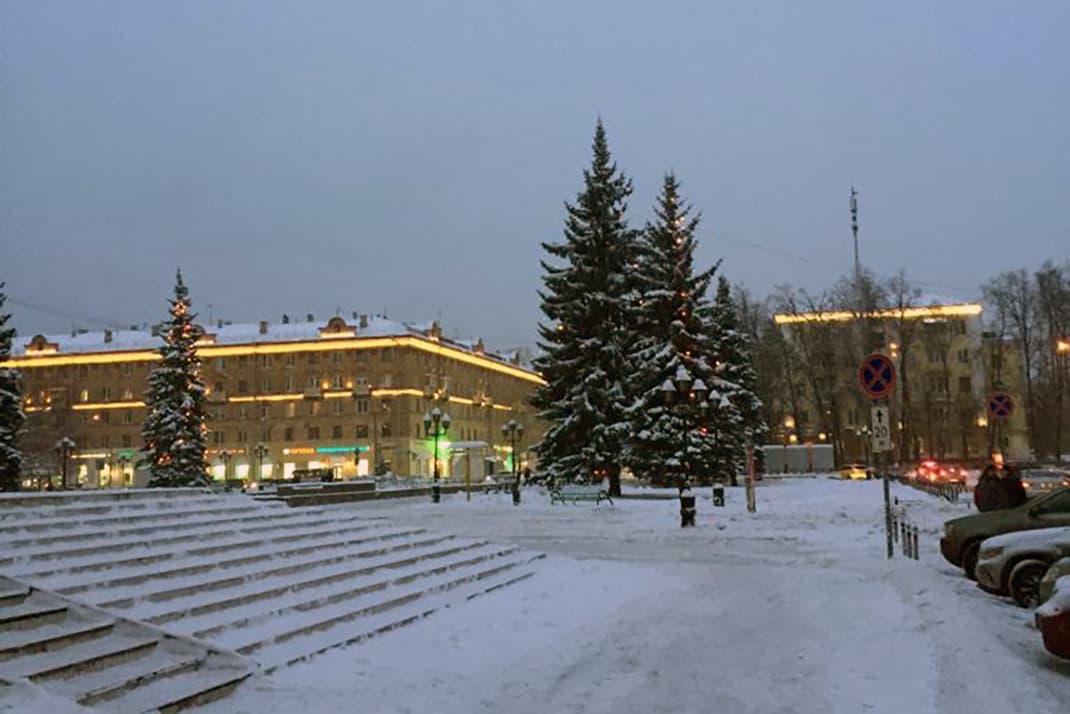 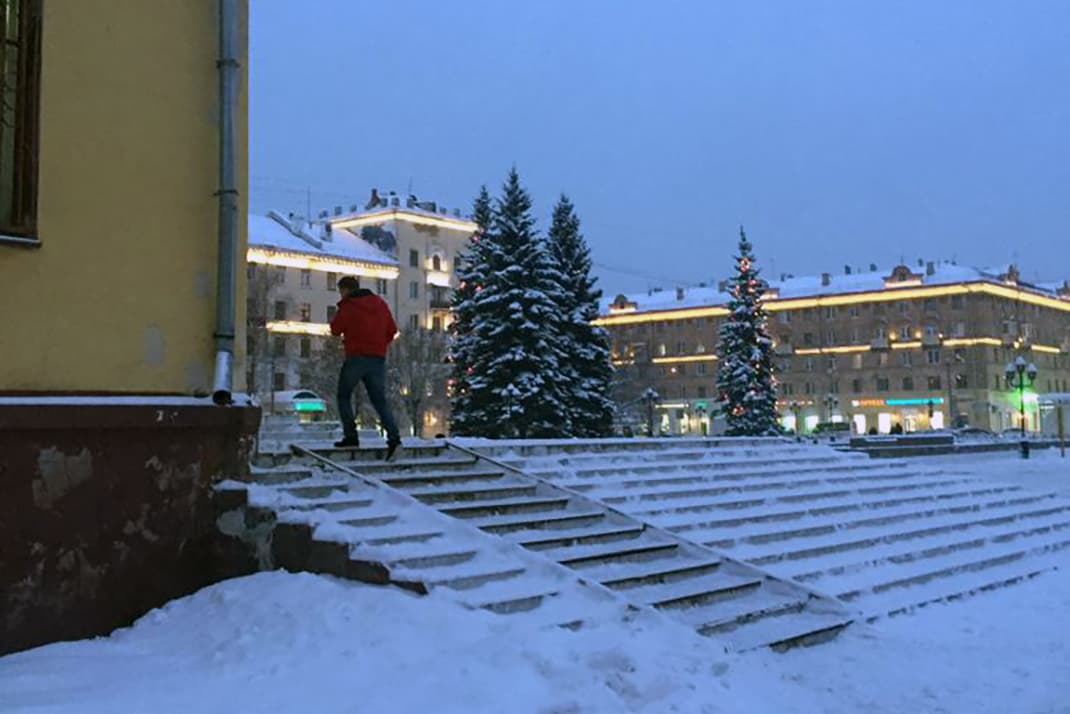 Oktyabr Culture Center is the hub of cultural life of Elektrostal. It hosts a kaleidoscope of musical performances, stage plays and shows, theme events and other activities to fit every taste. The Center, vibrant with energy, with a spirit and traditions of its own, offers the public only genuine art, which is important today, when with kitsch is abundant. Architectural illumination of the Center was implemented on the basis of GALAD brand lighting fixtures, namely: Aurora LED and Kontur LED, as well as our unique illumination control software system. Today, the city’s bustle is all around the Center's plaza; here, though, artistic aura reigns, and as from this aura artistic images are born. Here, illumination is not a mere function but a rightful performer creating the image of the Culture Center.

Kristall Ice Stadium is part of a long history of ice hockey in Elektrostal. Built in 1971, it has become the home stadium of the ice hockey club bearing the same name. It hosted some of the great events that shaped Soviet and Russian ice hockey. Its walls still remember legendary players and coaches. Playing styles of generations of players were forged here in Kristall Ice Arena. We used Vega LED and Persei LED lighting fixtures (both belong to GALAD brand) for the architectural illumination of the Stadium. We hope that our lighting bring to light not just the outlines of this great Stadium, but the spirit of ice hockey as well.

Since 1949, Moscow Regional Polytechnic College (a division of National Research Nuclear University MEPhI) trains specialists in various branches of the nuclear industry. It is located in a historical building, which is one of the most impressive landmarks of Lenin Avenue. The most remarkable feature of the building is its colonnade. In summer, its shine with gold against azure-blue sky. Sometimes they impend significantly surrounded by winter background, as if waiting for the New Year's eve. Architectural illumination of the Center uses GALAD brand Aurora LED and Kontur LED lighting fixtures, as well as illumination control software.

Apart from the above objects, new architectural illumination was developed for a number of buildings along Lenina Street: buildings 47/12, 44/14, 28 and 26. We installed new lighting systems at Zagorodny Lane and Karl Marx Street. External lighting of Krasnaya Street was renovated. All this to make a present to residents of Elektrostal – the new light image of this remarkable city. This new image will be fully revealed for the first time at New Year holidays.