The historical centre of the city is a whole world, full of expression and emotion.

Abyly Khan prospect and Iteke Be street are the two important routes in Almalinsky district, administrative and cultural center of the city. The production of ILEC “ BL-Group” was used in these streets, according to the complex project of modernizing the lighting facilities there. 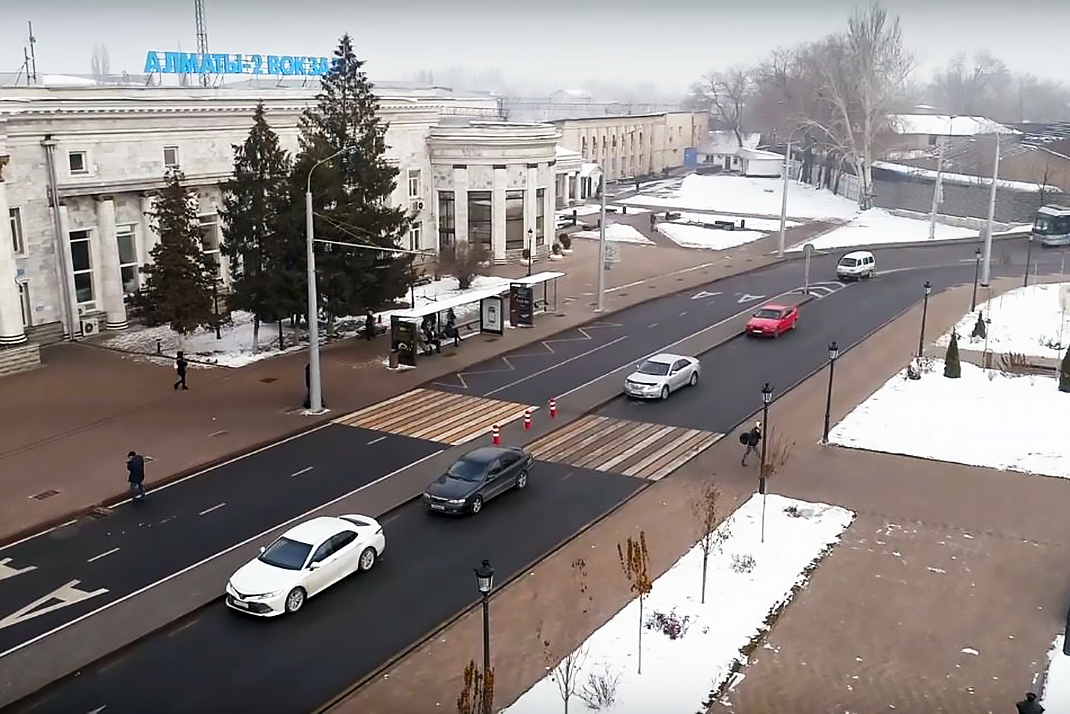 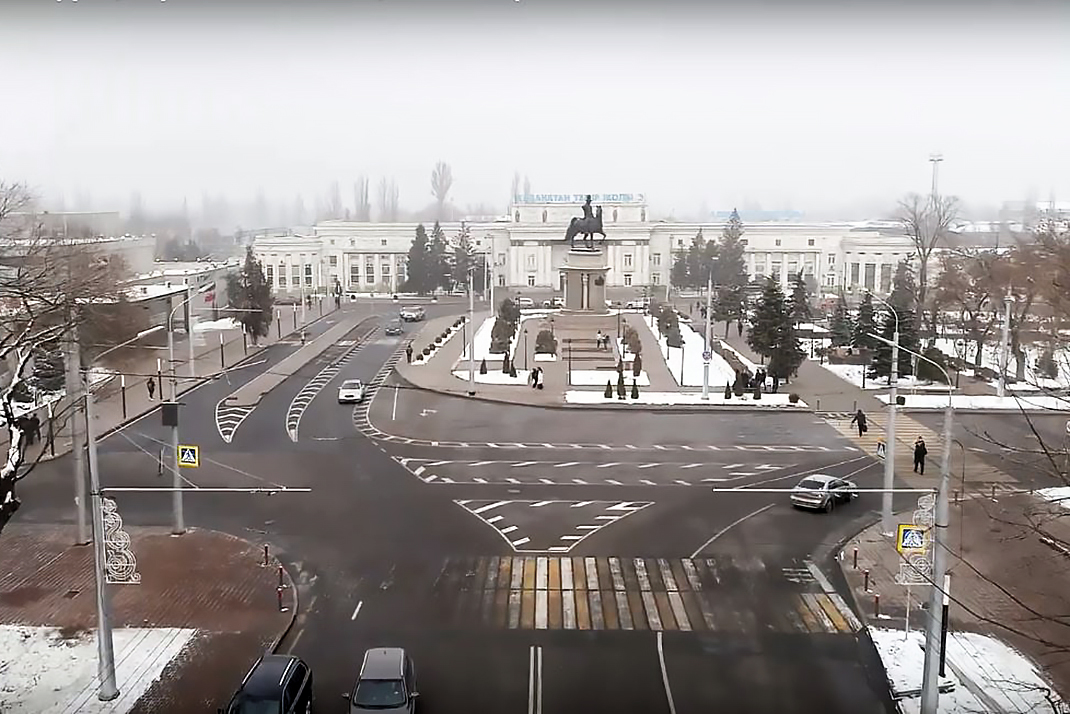 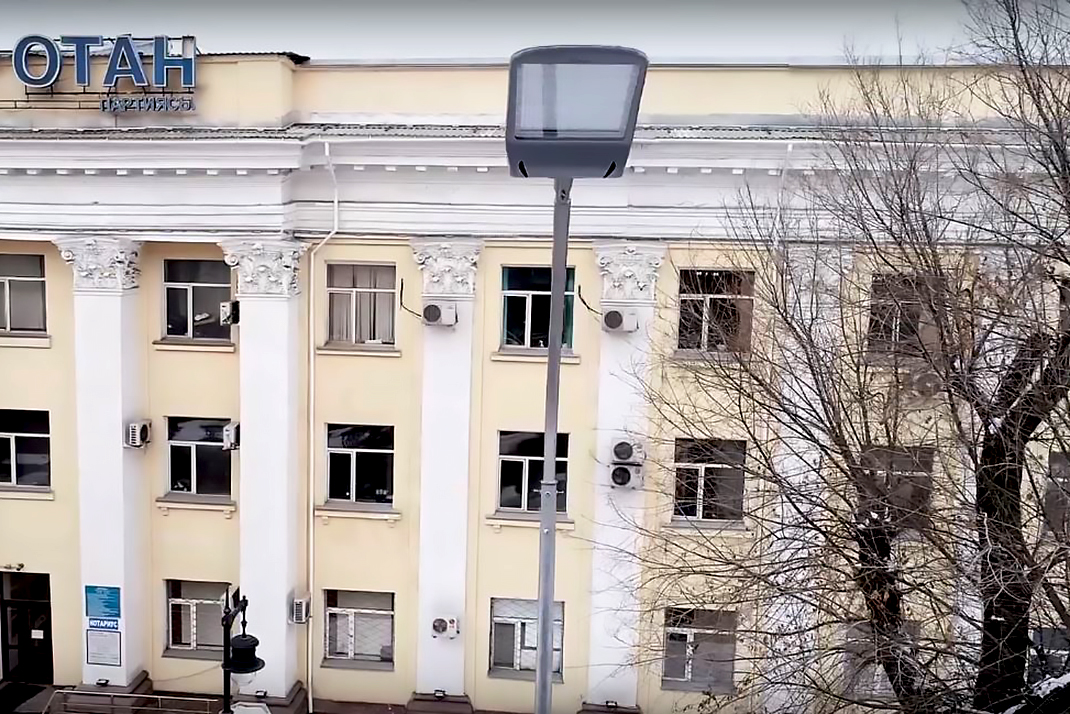 The peculiarity of the project of lighting Abyly Khan prospect became the necessity of executing all assembling works at night time. The specialists were mounting the lighting poles in the environment of trolleybus overhead wires, under the operating voltage. The flanged faceted poles by the trade mark “OPORA ENGINEERING” were installed, with lighting fixtures “ Volna LED” by GALAD on them. The leadership of the Alma-Ata city administration stated, that the only in the city faceted power poles contributed positively to the outlook of the prospect. In the Iteke Be street the nonpower flanged faceted poles by OPORA ENGINEERING with luminaires “ Volna LED” by GALAD were installed.

Now all this illuminated space is perceived as a single whole lighting picture with elaborated pattern of reflections, mosaic of light shadows, new rich variety of colors of the city infrastructure objects, as well as ornament of light waves, to be exact light of “ Volna” ( play of words - Volna means wave in Russian language).