Lighting hazardous sections of roads in the Moscow region

Special attention is paid in Moscow region to the modernization of accident dangerous lengths of the motorways. The whole range of projects is being implemented in the year of 2019 within the framework of national project «Safe and qualitative motorways”, which was worked out by the Ministry of Transportation of RF. The region implements this strategic initiative since 2017. The important aspect of the program —is the construction of outdoor lighting lines on the dangerous lengths of the motorways with the total stretch of 320 km. The works involve all municipalities of the region. The population takes an active part in choosing the first priority renovation areas. There was a vote, taken by portal «Dobrodel», there is the possibility to express one*s opinion in the group of this project on the site “VKontakte”. The wishes of the participants of All –Russian public front “The map of worn down roads” were also taken into consideration. 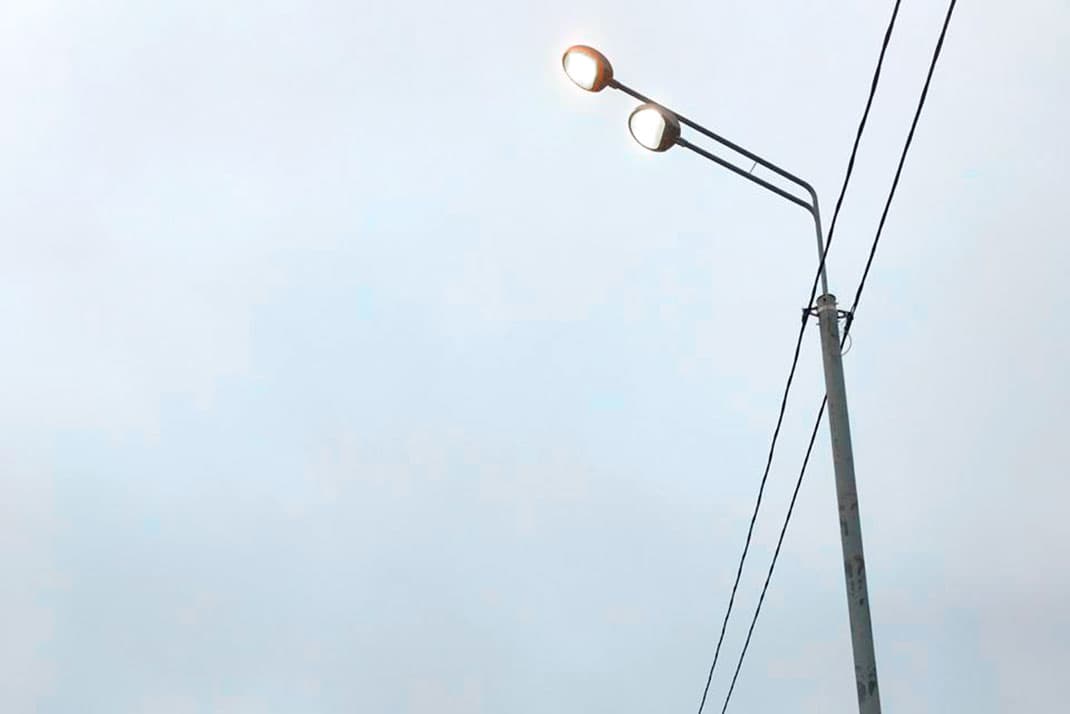 The supplier of lighting engineering equipment and the executor of construction and assembling operations were chosen on the basis of open tender procedures, where the “ Mosavtodor” of Moscow region was the customer.

According to the contracts specifications it was required to fulfill the works in a great number of motorways, the most well known ones are —the lengths of the federal motorways М-8 «Kholmogory», М-10 «Russia» and М-2 «The Crimea», the lengths of inter municipal and regional roads R-90 (Uvarovka —Tver), R-104 (the length Sergiev Posad —Kaliazin), R-112 (the length in Taldomsky district), R-114 (Kashira-Uzlovay), Staroyaroslavskoye, Piatnitskoe, Kashirskoe and Starosimferopolskoe roadways. In the north of the region the total length of the renovated roads was 64 km. 1987 lighting poles by OPORA ENGINEERING were installed and the same amount of lighting fittings Omega LED by GALAD, as well as 58 control cabinets, which make part of light control system. In the south of the region 59 km of roads were covered, 1787 poles were installed, the same amount of lighting fittings Omega LED by GALAD and 52 control cabinets.

The equipment, manufactured by ILEC «BL GROUP»turned to be in demand for the other parts of Moscow region. For example, the metal constructions by OPORA ENGINEERING were actively used in the east of the region. For organizational management and control of created lighting systems two solutions of «BRIZ», manufactured by «Svetoservice-TeleMechanika», which is also part of ILEC «BL GROUP» was used. The automated exterior lighting control system «BRIZ» provides the possibility of automatic remote control of lighting and allows to see the possible faults in its work as well as damages in power supply. And «BRIZ GEO», with the components of which are equipped all motorway infrastructure objects, which are under the authority of GBU МО «Mosavtodor», — is a static system, containing the information about all lighting plants in the net and is very helpful in the process of stock-taking.

It is not easy to reveal the light image of every illuminated object in the news block, and we will come back to this subject in next publications. And meanwhile, we will describe what unites them —the warm light, generated by lighting fittings Omega LED by GALAD with the color temperature of 2700К. The warm light, comfortable for the eyesight of traffic participants, vividly shows its advantages in the stressful situation of the accident dangerous length of the motorway. The cascade of sharp turns, complicated road intersection with cobwebs of trajectories, multilevel road junction, a motorway with fragile roadside, buried in bushes — the light will show the safe way everywhere, it will not blind a driver and even will let him admire the road landscape.