The illumination of Civil War Heroes park in Kursk

The landscape improvement of the park, including the modernization of its lighting, means the creation of new image in the unified stylistics. The Civil War Heroes park in Kursk —is another example of public space lighting, the complex renewal of which is being done within the program «Formation of modern urban environment».

The construction and assembling operations with large scale participation of specialized machinery are being finished right now on the territory of the park. The major part of the works is dealing with the modernization of pedestrian lanes lighting and the lighting of other park locations. 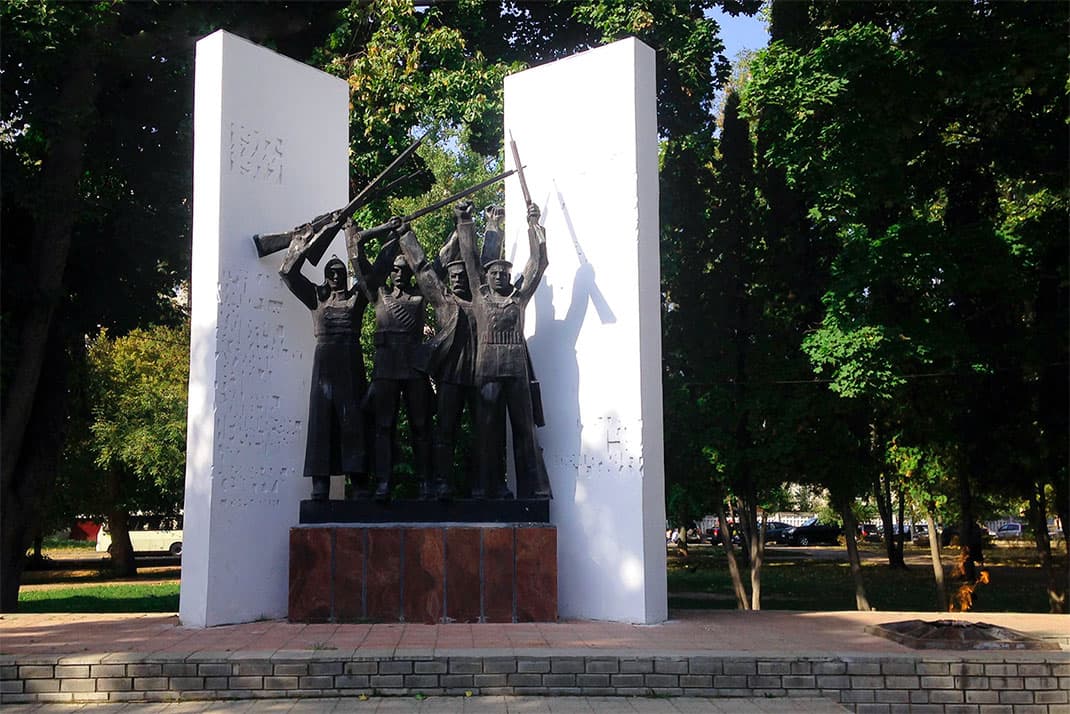 The local residents were complaining about the poor lighting of the park not long ago. For example, the story of not a single lighting fitting working in the park during two weeks was spread in city mass media and residents groups in social nets with lightning speed.

That is why, already in October 2019, the Governor of Kursk region Roman Starovoit announced, that new lighting will appear in the park. Now this moment came. According to the project the lighting fittings by GALAD Victoria LED and Shar LED, manufactured by ILEC “BL GROUP” enterprises, will be installed there. All devices are of warm light modification (2700К) and intended for creating most comfortable conditions for sight.

The park is located in the central part of Kursk. This small scale «green square» with total area of 4 hectares is embraced Gogol, Radischev and Dmirov streets and Gogol lane.