One of the most difficult issues at this stage in the development of greenhouse lighting is the accuracy of measuring the level of photosynthetic photon irradiation that influences plants in greenhouses. Indeed, the efficiency of growing plants depends on its exact values and on the radiation spectrum.

To control the level of irradiation, both the unmanned systems and the labor of employees of agricultural complexes are used. But now there is an opportunity to make measurement process much easier and more efficient. 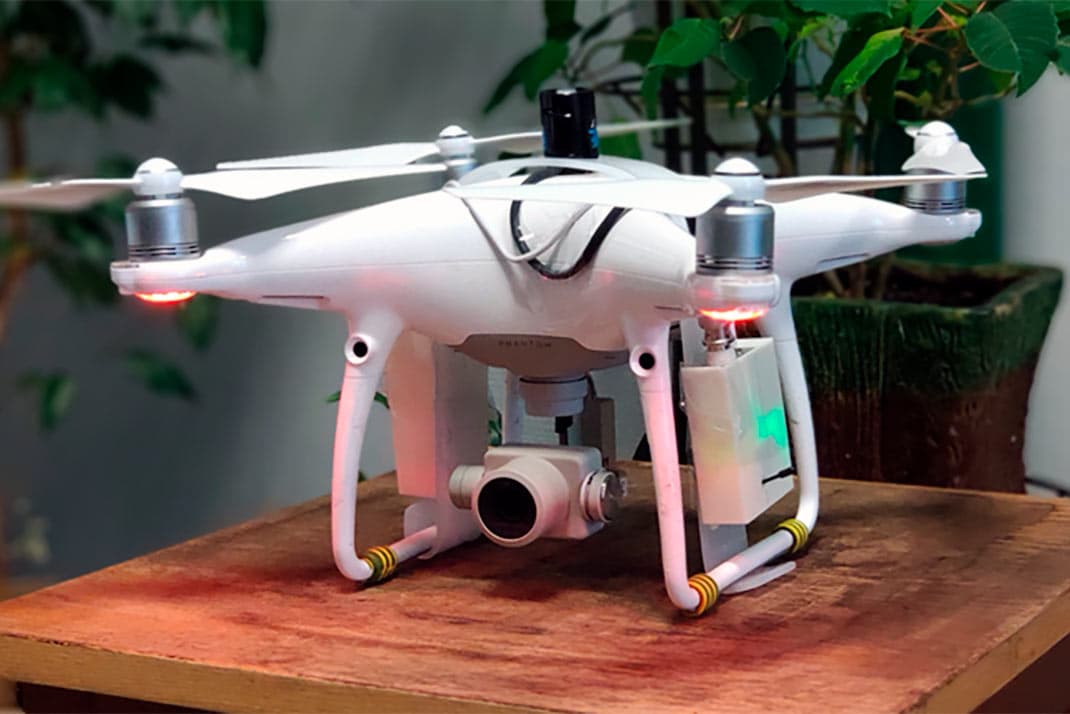 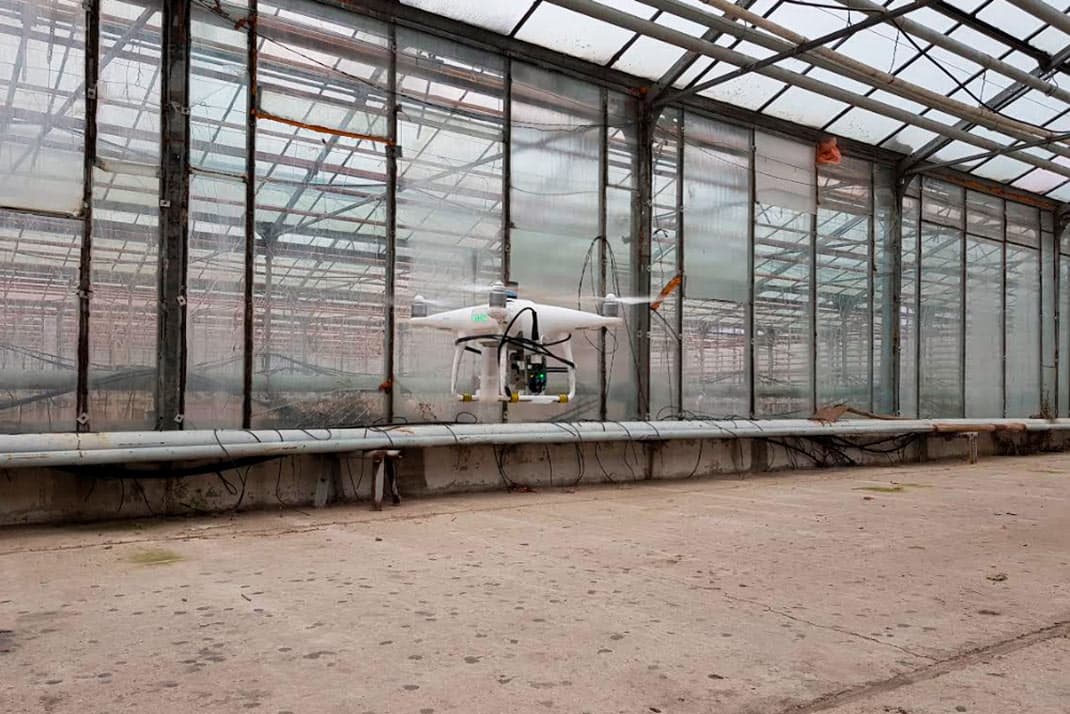 Employees of the All-Union Scientific and Research Lighting Institute named after S.I. Vavilov (VNISI), a permanent scientific partner of BL GROUP, proposed using drones to measure irradiation in greenhouses. Specialists of the laboratory "Lighting Techniques and Lighting Devices" came up with the idea to equip a drone with an irradiation sensor and a transmitter that sends the collected data to a computer. Then a plot of irradiation versus the measurement time is automatically generated, on a basis of which one can choose the optimal strategy for growing a specific plant crop in a greenhouse.

The scientists have proposed two options for implementing their idea. The first is the manual control of drone flight using the remote control. The second is intelligent algorithms that force it to perform maneuvers along predetermined paths so as not to damage the greenhouse. As a result, a kind of map of the greenhouse is created, on which the irradiation values are displayed at different points.

These reference checking must be undertaken before planting and between harvests.

Now the tests of the new solution are being held in a number of greenhouses in the Moscow region. We will inform you about its further development!