On February 4, 2020, Georgy Boos, BL GROUP’s President, visited the enterprise of KLEVER, which is part of the Corporation and specializes in LEDs production. During the business visit, G. Boos checked the preparation to the launch the production of new generation of LEDs, discussed the development prospects of the enterprise and set priority tasks for the implementation of infrastructure projects in the Northwestern Federal District.

KLEVER is the only high-volume manufacturer of LEDs for general lighting in Russia that has got the conclusion of the Ministry of Industry and Trade on confirming the production of LEDs on the territory of the Russian Federation. 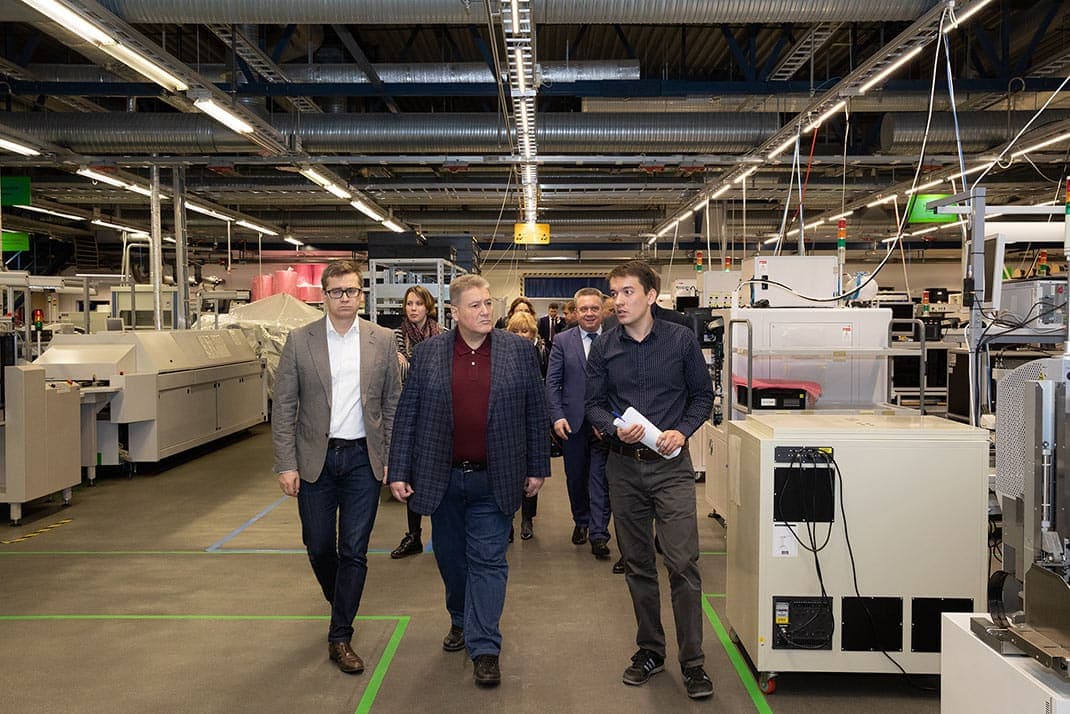 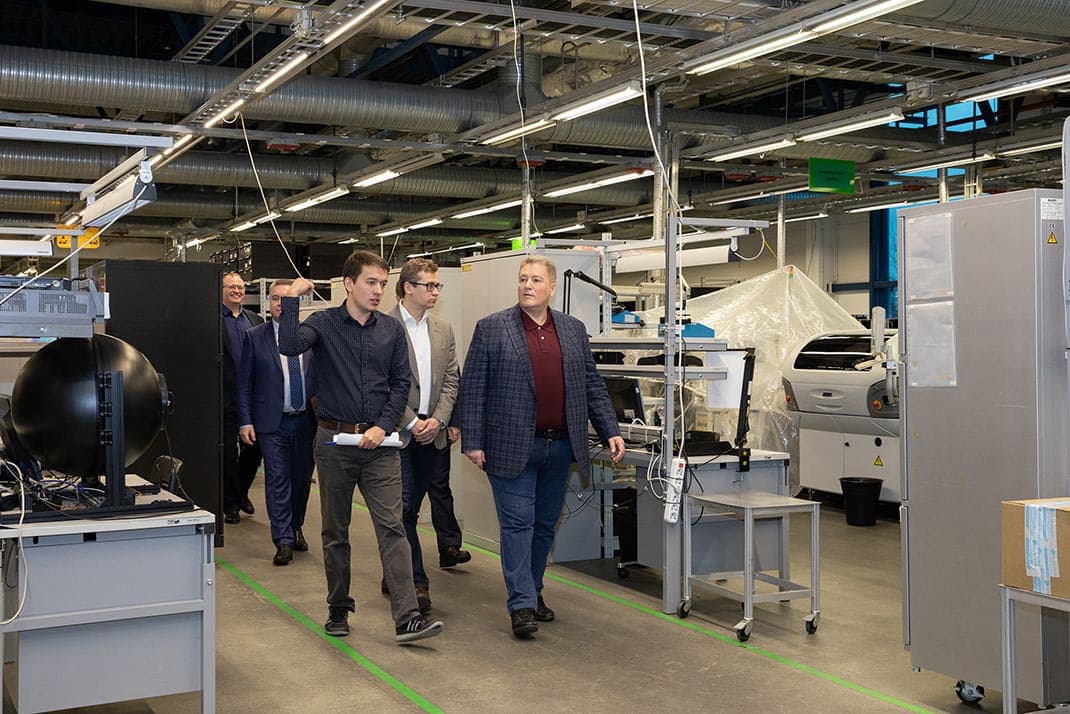 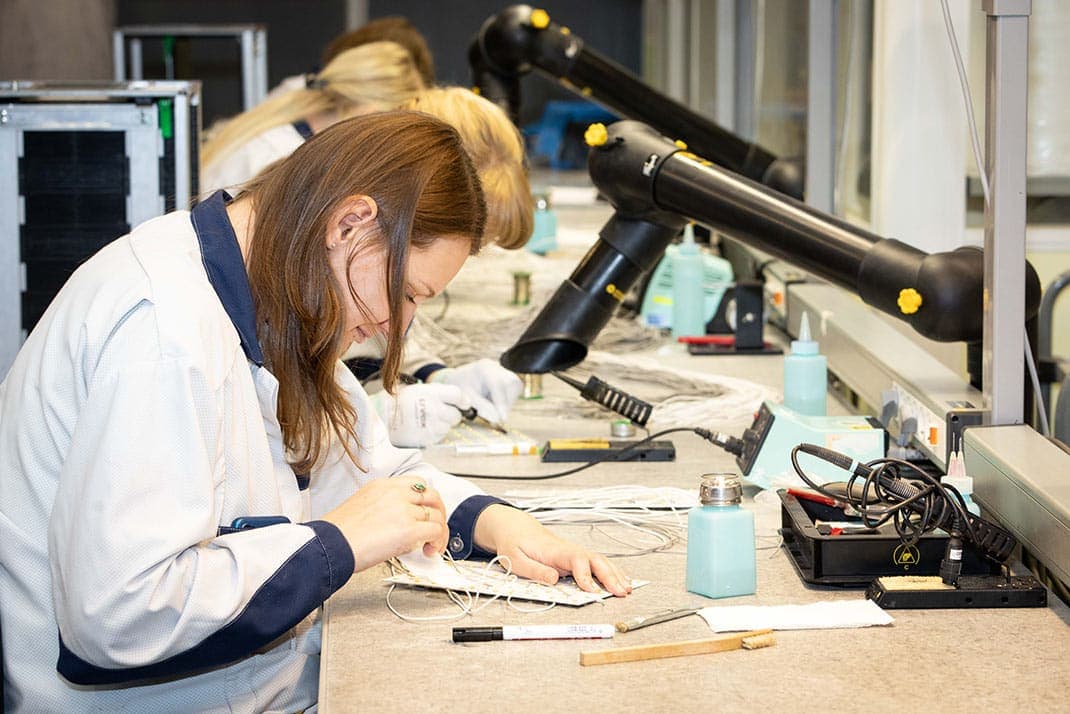 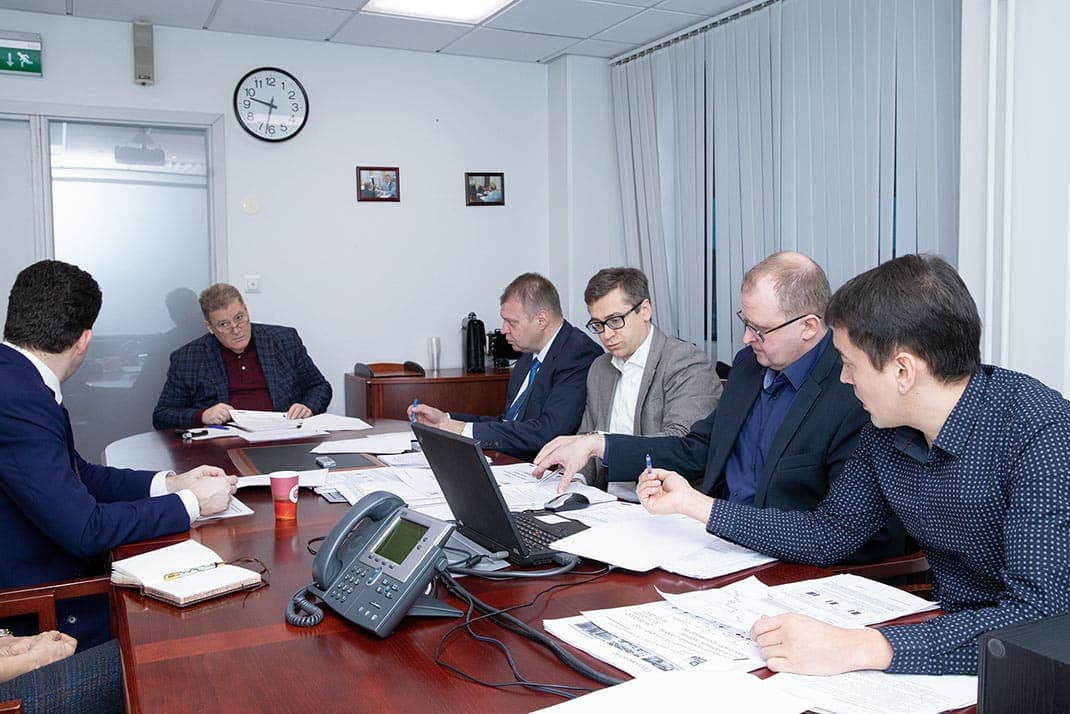