The social policy aims to create conditions for social protection of employees and maintaining a favorable socio-psychological climate in the team.

One of the key areas of social policy of the Company is to assist in the preparation and development of young professionals, the implementation of cultural and educational projects and programs in support of sport and charity.

Much attention is paid to the program aimed at children with disabilities and children living in orphanages and institutions.

Working with young professionals is one of the priorities.

The Lihoslavlsky lighting factory, which is part of the BL Group holding Company, has a successfully operating Youth Council.

The main activities of the Youth Council are:

People's Chorus of the Republic of Mordovia "Kadoshkino Factory"

Chorus of the Kadoshkino Factory was established in 1968.

Until 2002, that is 34 years ago, Tikhonov Vladimir Yakovlevich was the full time accompanist and artistic director of the team, who also was at the forefront of its creation. In the seventies the team consisted of 25 factory choir members, but still the choir was able to declare itself not only in the village of Kadoshkino, but throughout the region.

Over the years the choir was awarded four times with the "Diploma of Ist degree" for high performance skills at the National Festival: in 1986, 1997, 1999 and 2006. Year 1998 became the flourishing year for the choir, despite the difficulties in the economy. By that time the resource base has been updated, the choir improved its performance, and has increased almost three times. During the National Folk Arts Festival "Folklore of the Mordvinian Land” the choir was awarded with the title of "Peoples Choir". The Chorus of the " Kadoshkino Factory " is the only one wearing the title of "People's Choir" among other enterprises of the Republic of Mordovia.

In 2004, Makarov Vasili an honored cultural worker of the Republic of Mordovia, became the choir’s director. He directed the choir for 2 years, but during this time the choir took part in the Republican folklore festival "Land of my talented people" under the motto "Shumbrat, Mordovia," and in 2005 at the republican festival of women's folklore ensemble was awarded the "Diploma" in the category "Ensemble Performance".

Gracheva Marina, winner of many regional and national competitions, has been the artistic director of the national chorus of the Kadoshkino Factory since 2006. During the time of her leadership the Chorus took part in the Republican festival "Shumbrat, Mordovia!" twice (2006 and 2007) and has been highly rated by the professional jury and awarded the title of "Laureate of the festival" for its high professional performance.

The festival of art song

In 2011, the President of BL Group helped with the organization of the 35th anniversary of the Ilmen art song festival, which was held from 10 to 12 June near the town of Miass, in the Chelyabinsk region. The event is considered the country's largest song festival, along with Grushinsky, and was attended by approximately 40,000 spectators, along with participants from Russia, the Middle and Far abroad, which made it international.

Development and support of sport

Sports training and being in good spirit, helps not only to cope with everyday difficulties, but also to make a successful career.

BL Group and Svetoservis became the founders of a non-profit hockey club called "Svetoservis." At the end of 2011 on the basis of the "Medvedkovo" Ice Palace a team for children 10-15 years old called "Suetonius» was formed. The players have everything needed for their hockey lessons. They train six days a week for 1.5 hours. The team consists of 35 young promising hockey players. 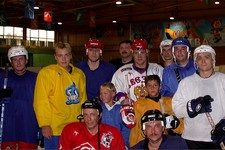 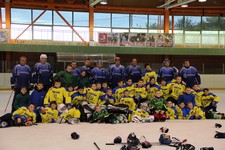 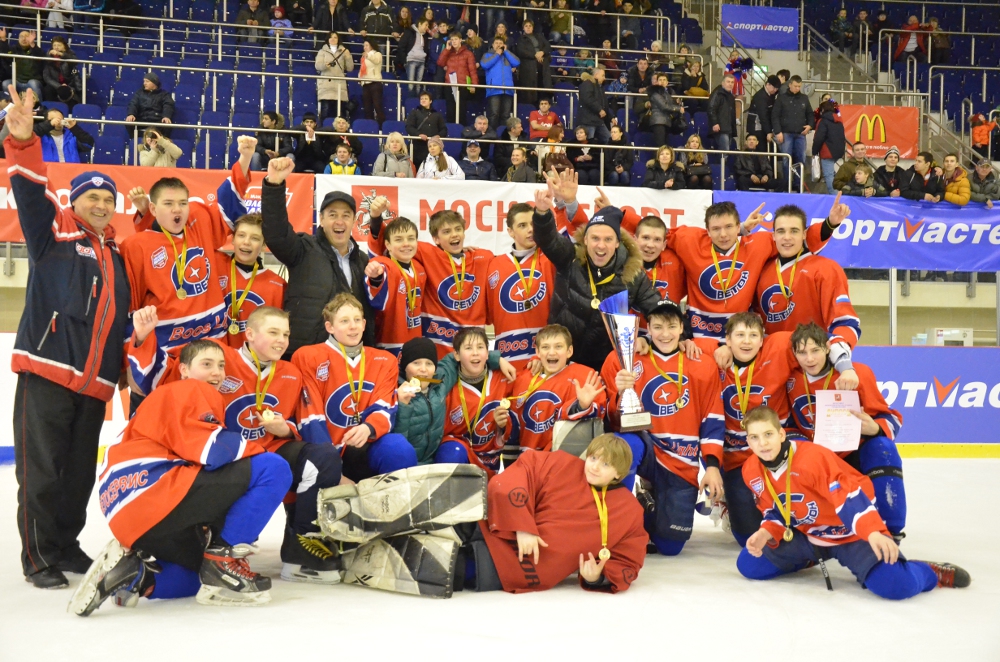 The team has participated in several tournaments:

The Kadoshkino electrical plant soccer team was established in 1965. Originally it was called "Spartacus" then renamd to "Labor", and after 1980 - "Electrical Engineer". Since 2005, the team is called "Svetoservis." Until 1967 the team played in the second league, and in 1967 rose up to the first league. Then to the top division, in which it is today.

In 1973 and 1975 the Kadoshkino team beacame the winners Mordovian Championship. In 1983, they reached the final stage of the Mordovian Cup tournament. In 2010 became the silver medalists of Mordovia. In 2011, became the champions of Mordovia Cup.

In 2012 the "Svetoservis" soccer club won the Mordovia Cup tournament.

We respect our veterans. Largely due to their professionalism and love for Illumination the rich experience of the Soviet and Russian specialists had not been lost in the critical war years, but has been carefully preserved and strengthened further over recent decades. 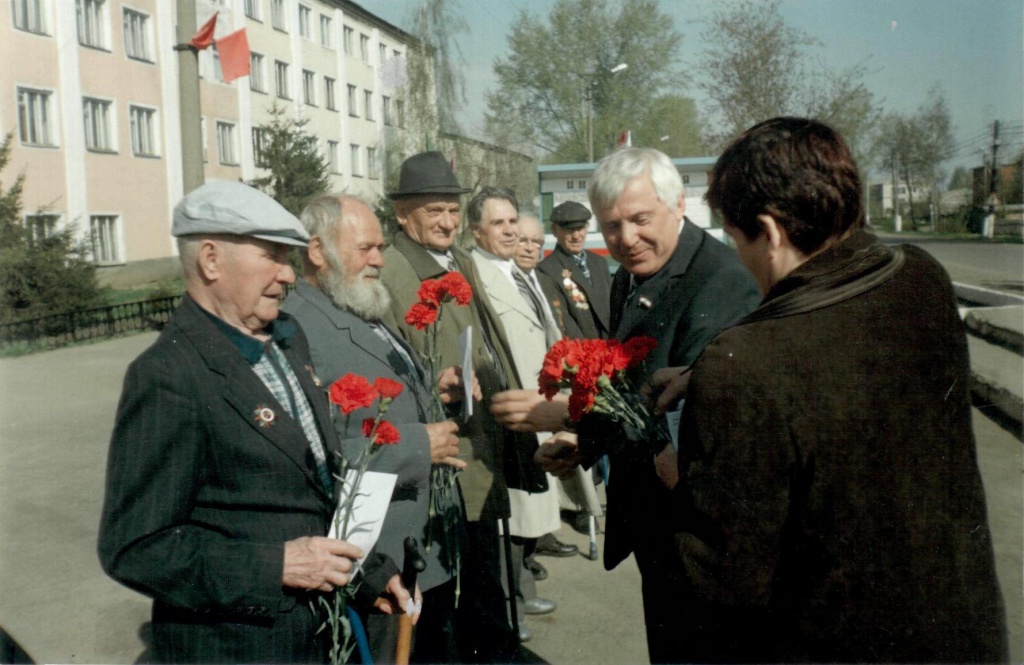 Every year celebrations are arranged for the veterans on the eve of May 9. The Veterans get together, feast, communicate and share their experience and memories. This tradition dates back to the year 1999.
In addition to the celebration, the veterans of World War II, who worked for the Holding Company, are presented with an annual financial aid.

On May 9, 2012 a gathering took place at the Kadoshkino monument to the fallen soldiersof WW II. Flowers were laid at the memorial to show respect for the fallen. Later on n the evening, at the market square, a concert was organized and a working army field-kitchen was brought the market square. Fireworks were set off later on in the night.

Holding, uses its capabilities and is involved in the restoration of religious traditions and spiritual culture, helps children from orphanages and specialized agencies and disabled children.

In June 2011 the holding Company BL GROUP provided financial assistance to the Holy Trinity St. Sergius Lavra Compound in Sergiev Posad. Compound contains the Trinity School, which has over 160 pupils. The Management Company purchased the much needed equipment for the school.

In July 2011 the holding Company funded the construction of the Pokrovsky Cathedral in Yasenevo.

On February 10, 2012 in Podolsk near Moscow, on behalf of the President of BL GROUP, a motorized wheelchair was presented th the 12-year-old Ismail Nurmatov. The unique stroller Observer OB-EW-001 with an all-wheel drive was presented by Elena Matveeva the CEO of BL GROUP. The stroller is the latest development in modern technology, comparable to the technical parameters with a mini-car. The “carriage” is able to "walk" ladders, climb obstacles up to 150 mm high, it has all terrain tires and can ride on sand, snow, grass. It has the ability to spin 360 ° around its axis, has bright LED lights, durable silicone batteries and intelligent PG NET joystick. 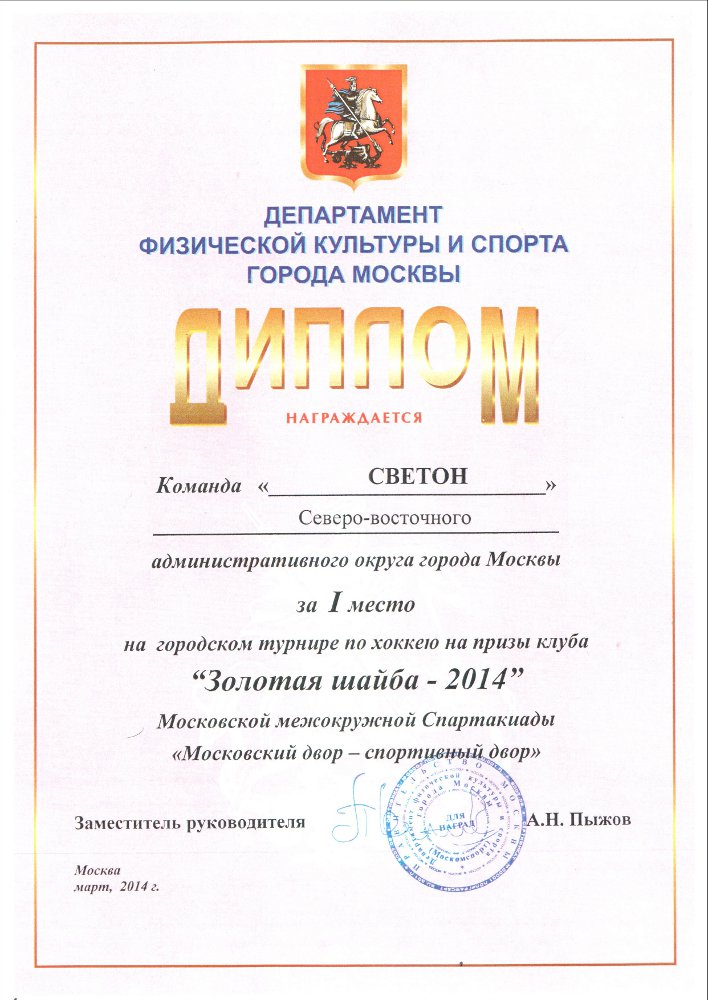 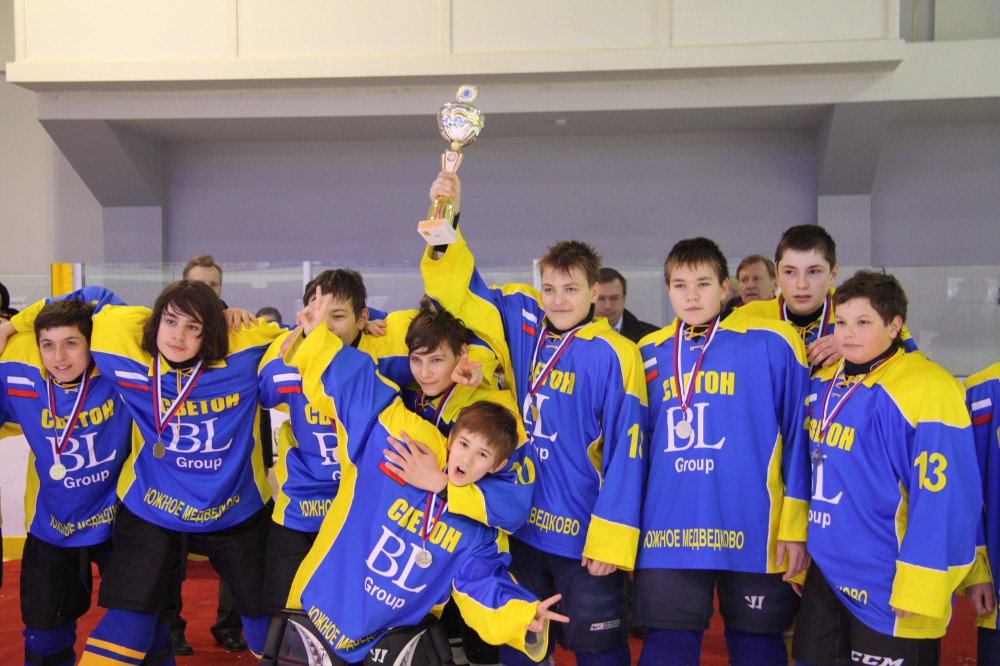 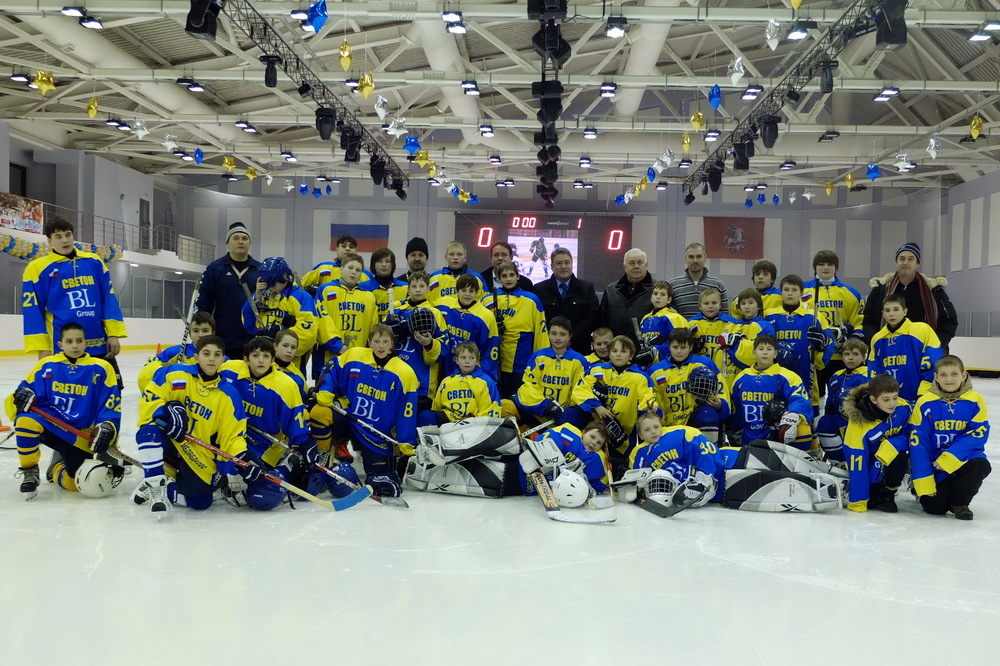 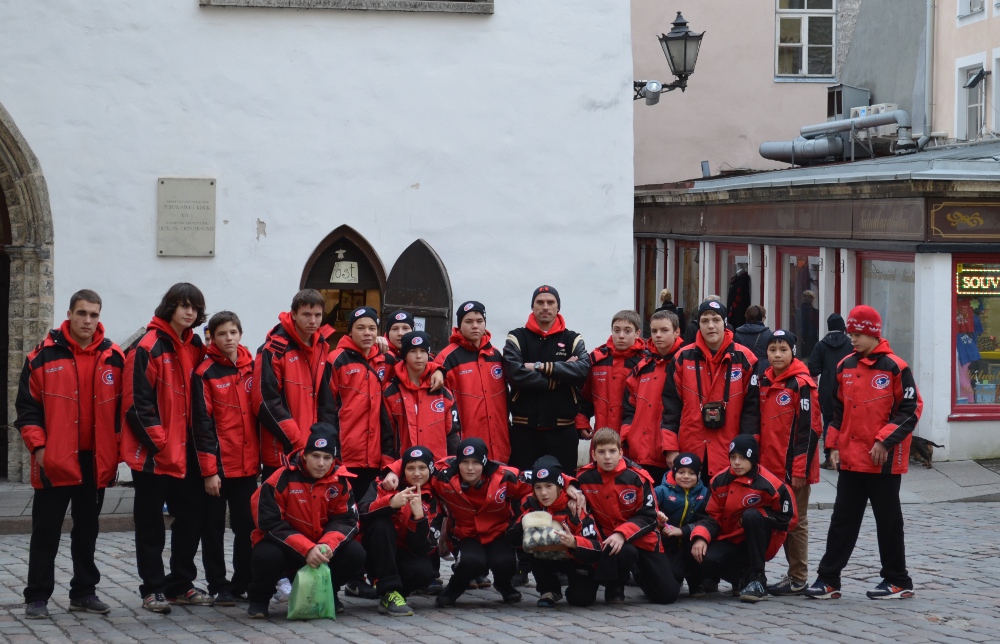 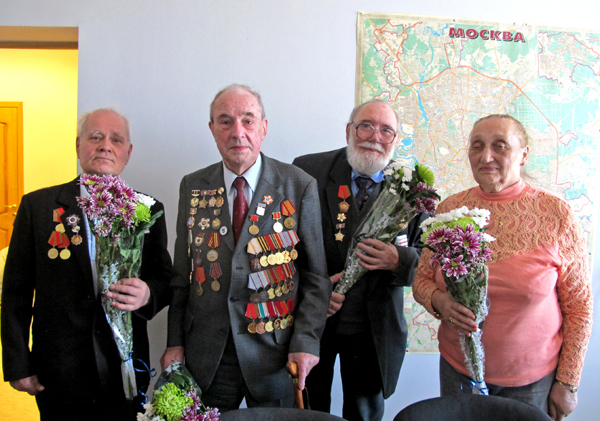 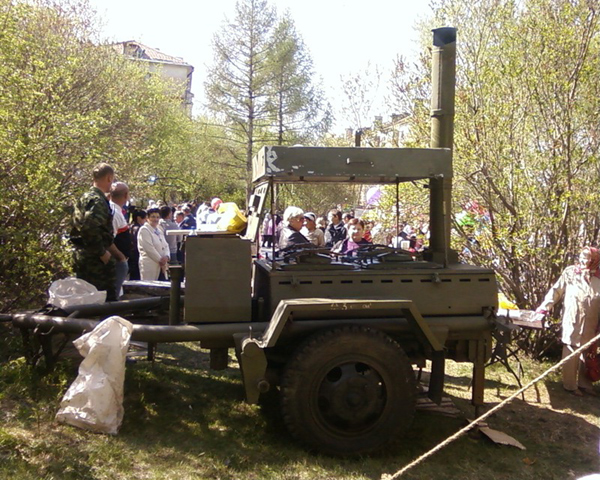 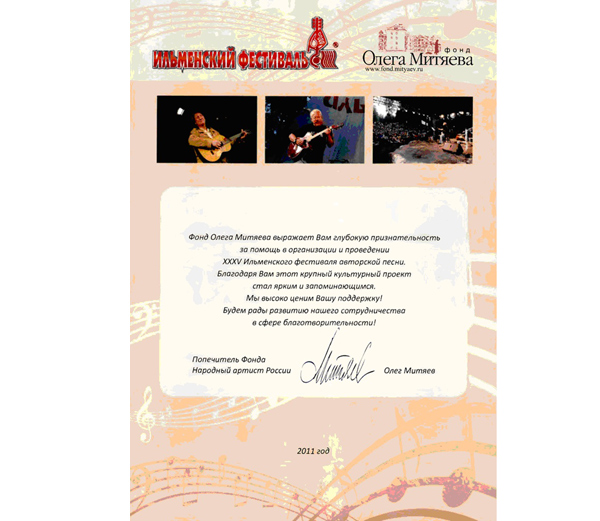 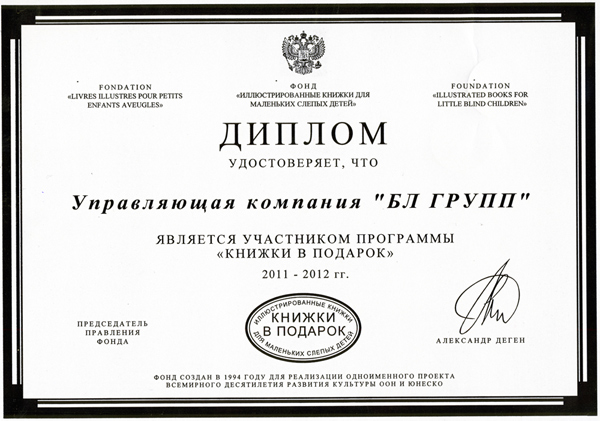 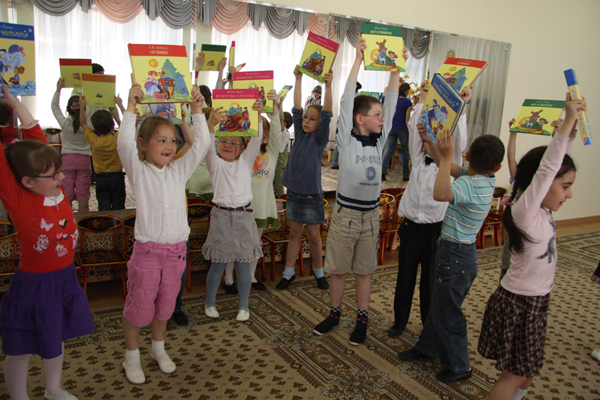 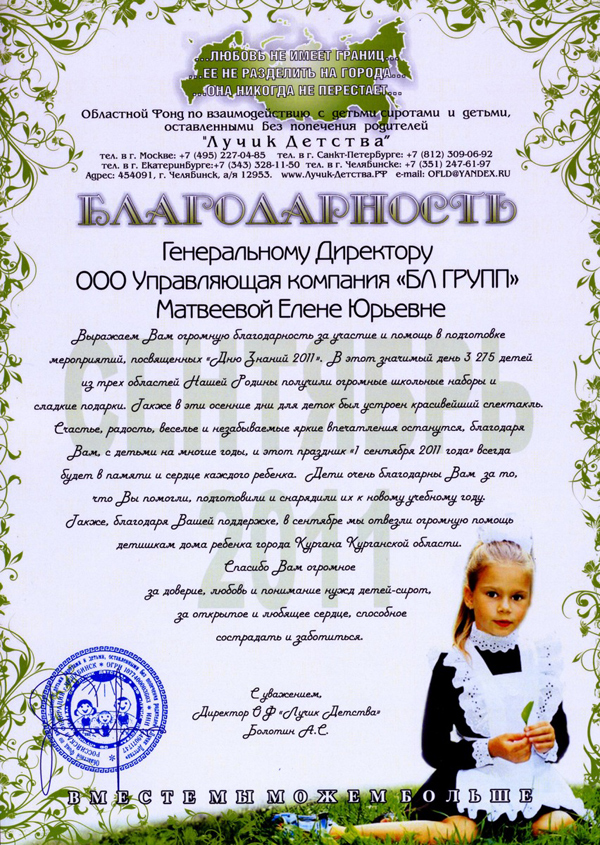 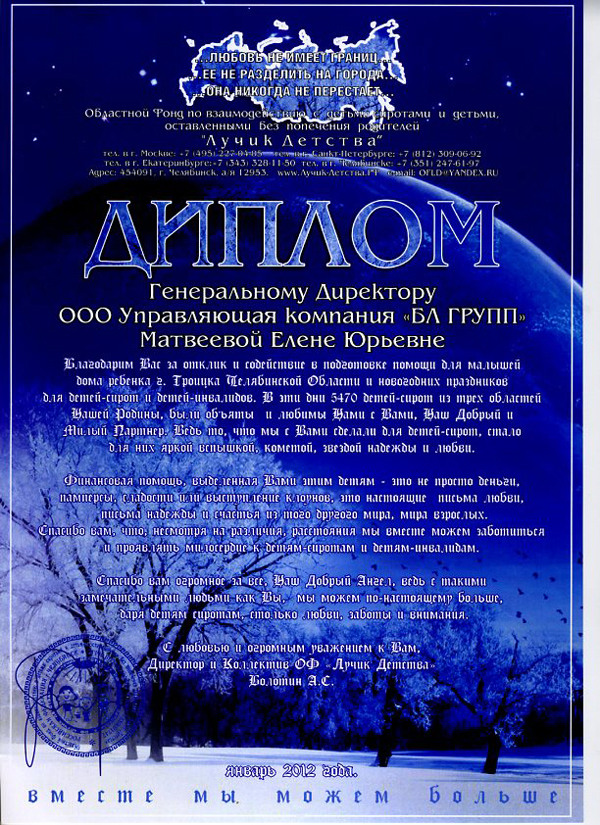 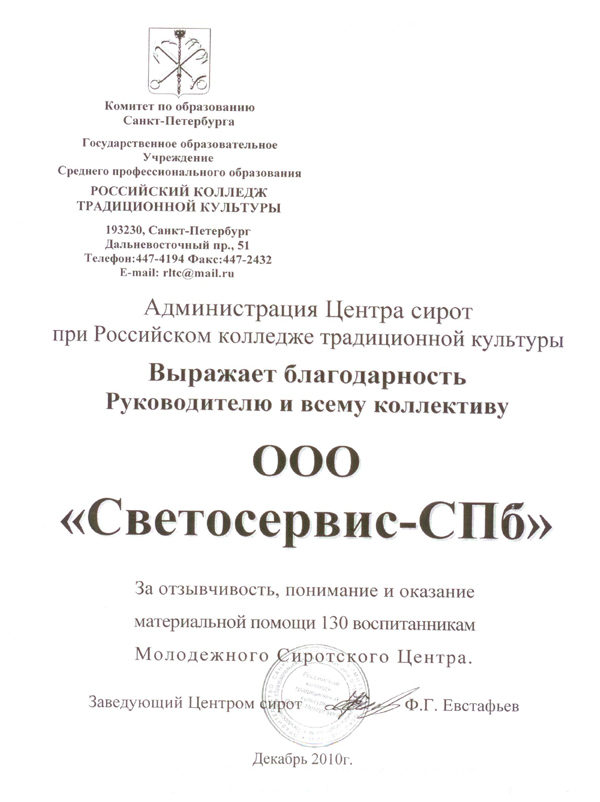 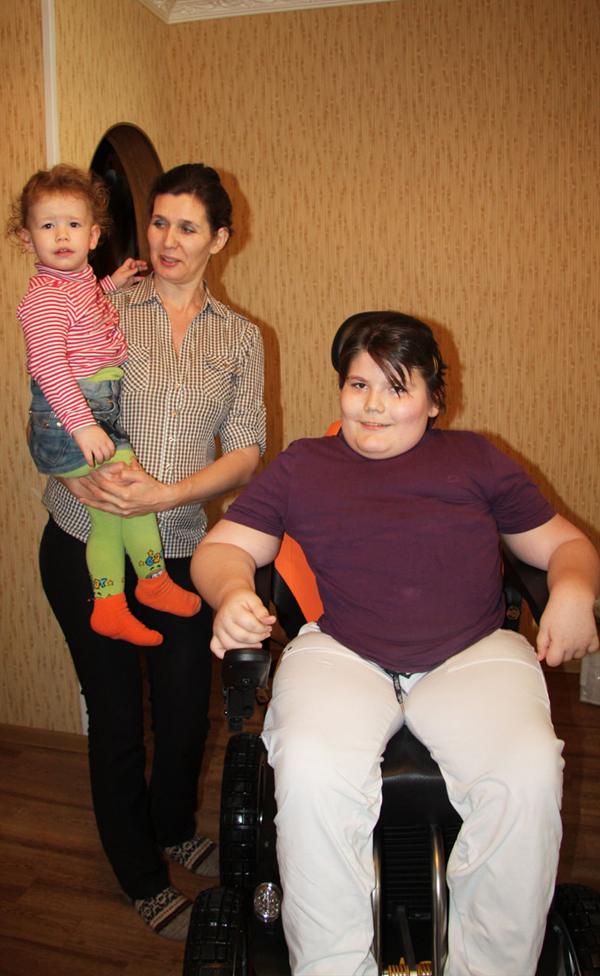 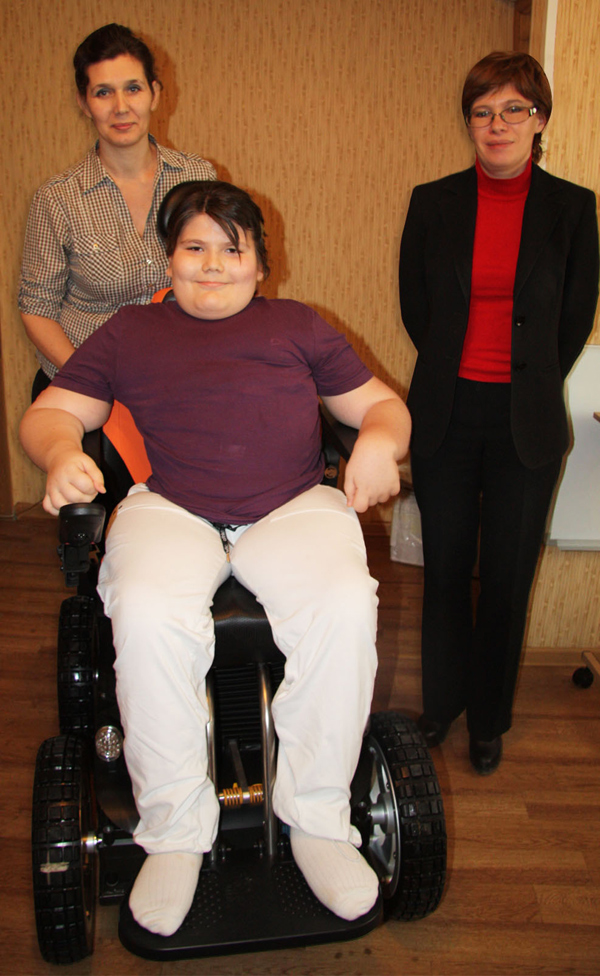 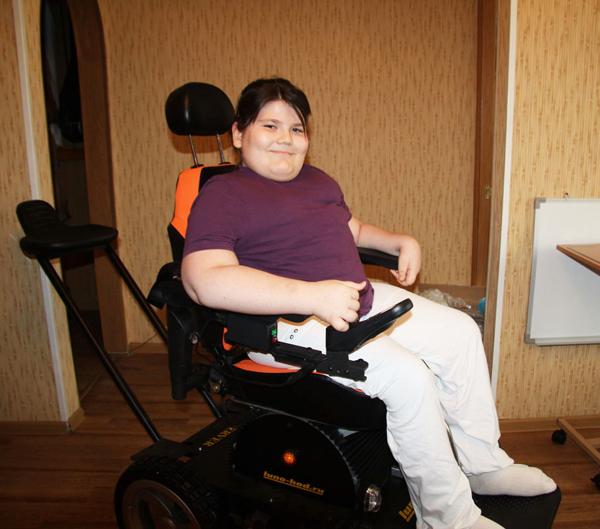 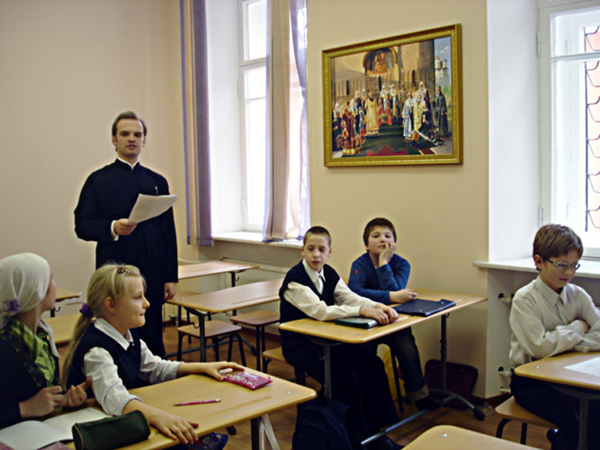 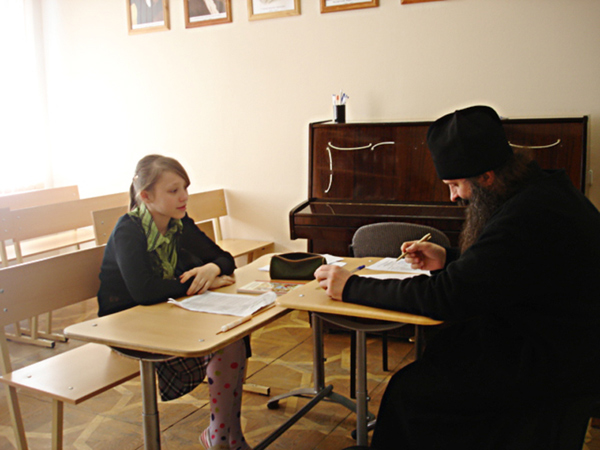