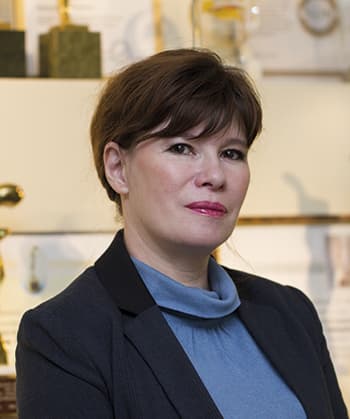 Postgraduate Student, Financial University under the Government of the Russian Federation